Why do moths fly around lights?

At night many insects fly toward light.

It’s an important question for entomologists and other ecologists, who often collect moths using ‘light traps’.

There are many assumptions and hypothesis framed.

a) Moths are not attracted to light says a study. They navigate by light, operating under the assumption that the main source of light is far, far away says a study. But if the light is a nearer source,  keeping that on its left-hand side will make the moth fly in circles.

b) Moths use the moon to navigate and mistake lights at night as the moon.  So they will either spiral in or spiral away from the moon while trying to fly in a straight line.  This is mistakenly interpreted as ‘moths being attracted to light’ (many different insects similarly navigate by the moon at night). 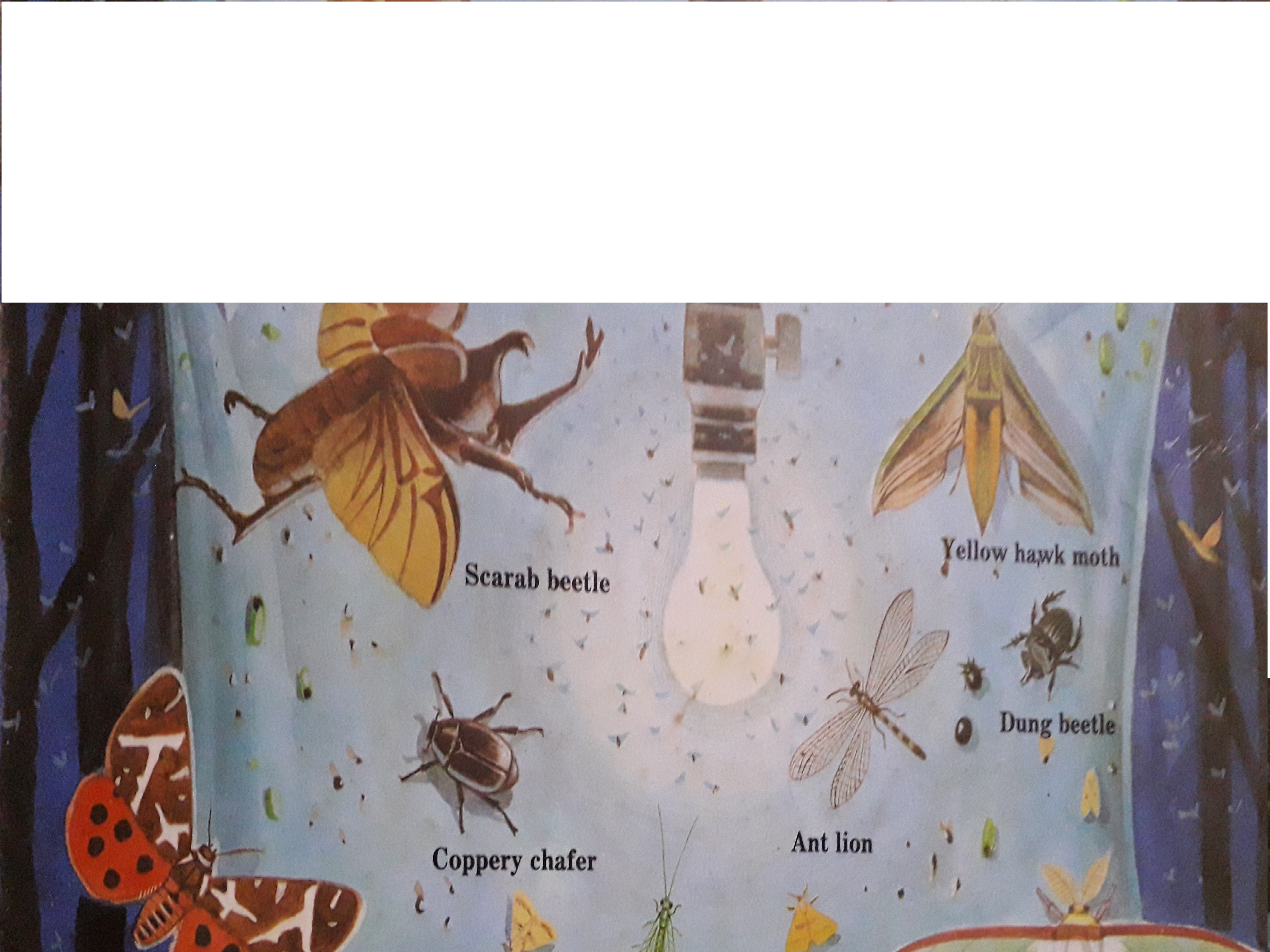 When moths fly at night they are attracted by light.

As they fly nearer the source of the light, it seems to be stronger in one eye than it does in the other.

They keep turning in the direction where they feel the light strongest. That’s why they fly towards a light in circles or spirals.

But when it is bright outside at night, as when there’s a full moon, or when it is windy, many of these insects do not gather around the light.

Movement of their wings is influenced by the strength of the light.

When the light reaches both eyes with equal intensity, as from a distant source such as Moon, the insect can fly in a straight line with both wings moving the same way.

But light coming from a closer source, such as an electric bulb or candle flame is perceived more strongly by one eye than the other.

As a result of this, the wings on one side are stimulated to move faster , causing the insect to approach the light source in a spiral path and fly right into light.

Some types of moths are also known to migrate, and it’s possible that the night sky gives them navigational clues.